Is There a Fine for Not Having Health Insurance? 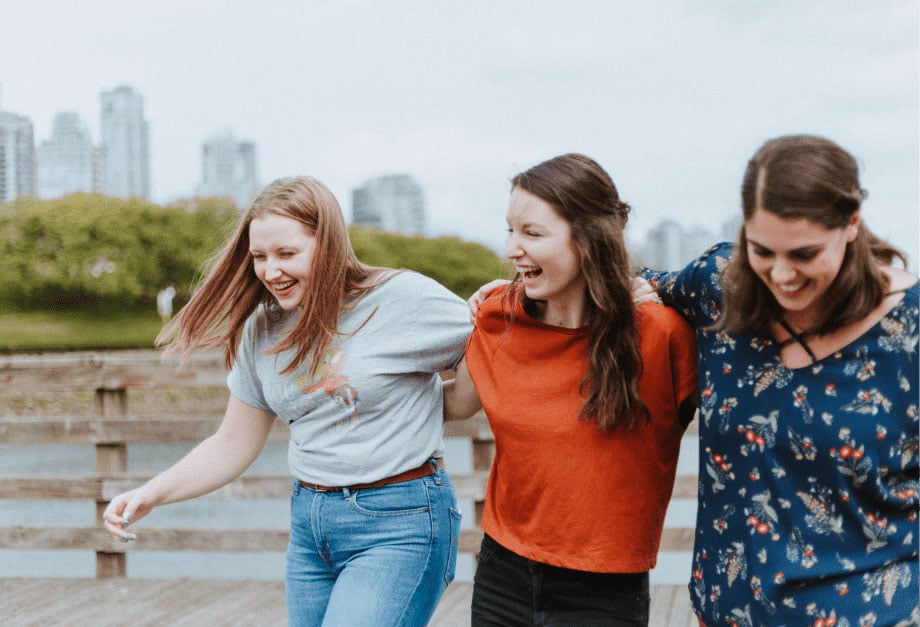 The Affordable Care Act, also called ObamaCare, went into effect in 2010. In the law, there was an Individual Mandate written in, which made it a requirement for all Americans to carry a health insurance plan or else they’d be penalized by the federal government during that year’s tax season. In December 2017, the new tax legislation repealed the tax penalty so that for the year 2019, there was no federal tax penalty. However, a few states had their own Individual Mandate in place and plan to have it in place next year too.

Will I Get Fined by the State for Having No Health Insurance in 2021?

Most states have followed the lead of the federal government and only a handful of states have their own individual mandate. If you live in one of the following states, you may have to pay a tax penalty for having no health insurance in 2021:

How Much Is the Individual Mandate?

According to Kaiser Health News, in 2018 the federal fine was $695 or 2.5% of your income or whichever amount was greater. There is no federal fine any longer but the states that do impose their own individual mandate have different fines. See below for each state’s specifics.

How Much Is the Individual Mandate?

New Jersey’s tax penalty went into effect in 2019. If you do not have health insurance and do not qualify for an exemption, you may have to pay a tax penalty for each month without minimum coverage.

The minimum tax penalty in NJ is $695 and the maximum is $3,012 for 2019. The tax penalty is based on household income and family size. The cap on the penalty is the cost of the average bronze health insurance plan.

If you are not required to file taxes in 2019, you are exempt from a fine.

More from the Blog

Health Sharing Healthcare – What is it & is it right for me?

Health Sharing Coverage Options   If you have not heard about health share coverage options, you are not alone, but you should understand what they are and if they are good options for you and your family because many times these plans are more affordable and offer more robust coverage than alternative private and marketplace […]

Does the 2020 Election Affect Health Insurance?

Before you go, see for free!

Don't miss your chance to save up to 80% on great health coverage.