Can I get Health Insurance with a Preexisting Condition 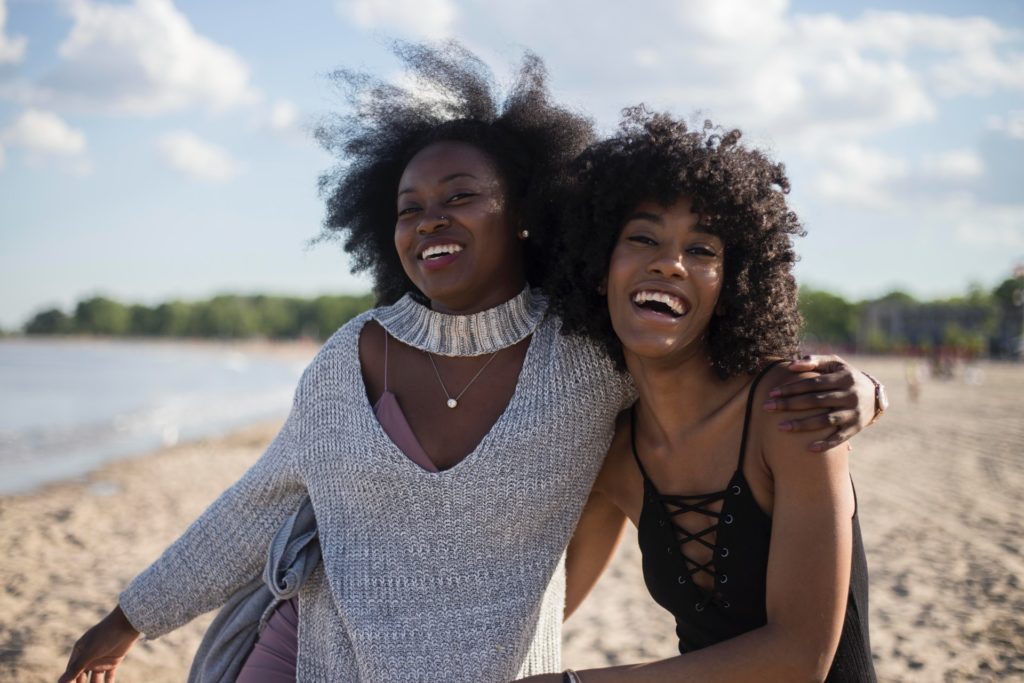 As you are aware, legal and political challenges to the ACA make for an uncertain future for preexisting conditions, especially for health plans purchased on the individual market.

For now, the ACA remains in effect as does the requirement for health insurers to cover preexisting conditions. A conclusion is unlikely to be reached until after the 2021 elections.

What are Preexisting Conditions?

Prior to 2014, health plans in the individual market could deny coverage or increase costs for applicants with preexisting conditions – no matter how minor.

The Kaiser Family Foundation estimated 52 million adults under the age of 65 have a preexisting condition and would have been denied coverage or charged higher premiums before the ACA.

Health insurers were able to use an applicant’s health status, history, and other factors to determine the level of potential risk the member would be to insure. The insurer would weigh the amount of coverage the member receives against how much the member pays for coverage.

People obtaining insurance from their employer were not subject to preexisting conditions due to the passage of the Health Insurance Portability and Accountability Act (HIPAA).

The ACA was passed in 2010 to make health insurance more affordable. Required coverage for preexisting conditions applied to health plans enrolling members on or after January 1, 2014.

The preexisting condition protections apply whether you have private insurance through your employer, purchase a plan through the Government Healthcare Marketplace, or have Medicaid or Children’s Health Insurance Program (CHIP) coverage.

In addition to requiring coverage for preexisting coverage, the ACA also placed annual and lifetime maximums on the amount a person pays out-of-pocket for healthcare. If you have a preexisting condition and need ongoing treatment, you won’t have to pay exorbitant bills.

The ACA’s preexisting condition guarantee made it much easier for people to not only buy individual insurance but to change jobs, retire prior to Medicare eligibility or start a new business. Before the ACA, people would stay in jobs they weren’t happy with just to have their preexisting conditions covered.

Certain health plans – including short-term and catastrophic policies – are not regulated by the ACA and can reject applicants based on medical history, to exclude preexisting conditions, or to charge higher rates based on applicants’ medical history.

The Future of Preexisting Conditions

A federal lawsuit challenging the preexisting conditions guarantee clause as well as the constitutionality of the ACA is making its way through the courts and will likely end up at the Supreme Court.

While the Republicans failed to repeal the ACA in 2017, the political battle continues though President Trump and others have considered the possibility of keeping preexisting condition protections.

The future of the ACA and the preexisting conditions coverage requirement largely depends on what happens in the 2021 presidential election as well as which parties gain control of the House and Senate.

The concern about losing coverage is not as dire as politicians predict as the impact would mainly be to health plans purchased on the individual market.

Employer plans and government insurance (Medicare and Medicaid) programs typically covered preexisting conditions prior to the ACA and would continue if the ACA is repealed.

Medicare and Medicaid both cover about 130 million Americans (a third of the population) do not discriminate on the basis of preexisting conditions. The remaining majority of Americans receive their coverage through their employers.

Whatever happens in the future, the ACA is still the law and protection for preexisting conditions remain in effect. Because court cases and legislation take time, the ACA should remain law for at least through 2021.

Learn about your options

Our licensed agents are ready to walk you through your health insurance options. Reach out to us today to learn more.

More from the Blog

Health Sharing Healthcare – What is it & is it right for me?

Health Sharing Coverage Options   If you have not heard about health share coverage options, you are not alone, but you should understand what they are and if they are good options for you and your family because many times these plans are more affordable and offer more robust coverage than alternative private and marketplace […]

Does the 2020 Election Affect Health Insurance?

Before you go, see for free!

Don't miss your chance to save up to 80% on great health coverage.